Provides a list of the popular information security tools with their usage.

The popular information security tools are as listed below.

It is the widely-used network protocol analyzer commonly used by many commercial and non-profit enterprises, government agencies, and educational institutions.

Most popular free security tools actively maintained by hundreds of international volunteers. These tools can be used to test the security of web applications.

It's a connectivity tool for remote login with the SSH protocol. It encrypts all traffic to eliminate eavesdropping, connection hijacking, and other attacks.

OpenSSH is not a single program and it's a suite of tools. The tools available within the OpenSSH suite are as listed below.

It's an open source penetration testing tool that automates the process of detecting and exploiting SQL injection flaws and taking over of database servers.

It is a visual link analysis tool that comes with Open Source Intelligence(OSINT) plugins also called as transforms. It can be used to mine and gather the information to represent it in a useful and meaningful way to identify key relationships between information and identify previously unknown relationships between them. It's useful in the forensic, security, and intelligence fields.

It's the world's fastest password recovery tool. It's an advanced password recovery utility, supporting five unique modes of attack for over 200 highly-optimized hashing algorithms. It's licensed under the MIT license and freely available.

It is a fast password cracker, currently available for many flavors of Unix, macOS, Windows, DOS, BeOS, and OpenVMS.

It is a proprietary Vulnerability scanner developed by Tenable, Inc.

It provides information about security vulnerabilities and aids in penetration testing and IDS signature development.

A suite of tools to assess WIFI network security.

It is a graphical tool for testing and scanning Web application security.

Notes: This list collectively shows the popular and commonly used information security tools. The usage of these tools solely depends on the user and there is no direct or indirect link of actual usage with this infographic. 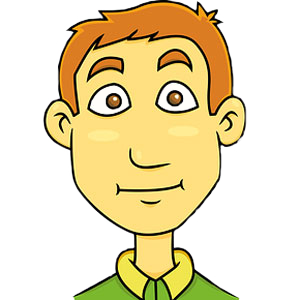 By - Bill Dietrich June 10, 2019
IronWASP hasn't been updated in at least 4 years, I think. Is it dead ?
Discussion Forum by DISQUS
Recent Posts